This page documents the investigative steps taken in relation to the fragment PT/35(b) since its alleged discovery on 12 May 1989.

The reader must understand that part II, III, IV, V and VI come directly from the official timeline reconstructed and wholly accepted by the SCCRC.

In Part I, I will attempt to reconstruct the timeline of the events that led to the discovery of PT/35(b) on 12 May 1989.

Part VII, I will discuss the true origin of PT/35(b) since it was learned that it could not have come from a MST-13 MEBO timer. 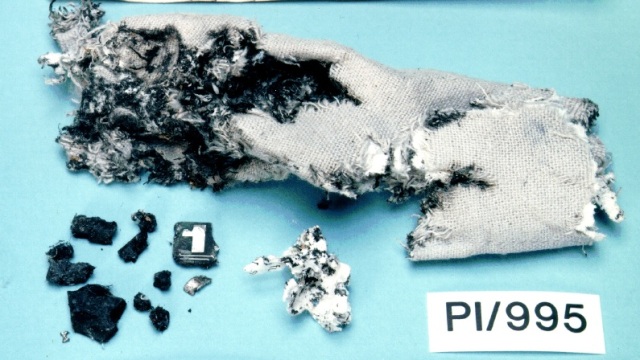 15 June 1990. According to the FD-302 of Tom Thurman that is provided with the police report, he received K1 from Richard Sherrow of the Bureau of Alcohol Tobacco and Firearms Lab on this date.